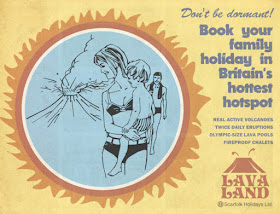 Lavaland was a holiday camp on the outskirts of Scarfolk built around an active volcano, which had been designated an area of outstanding natural peril. 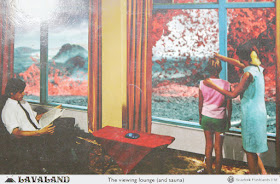 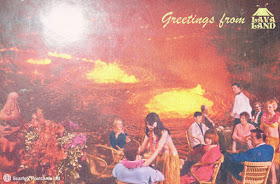 The Council's Tourism & Leisure Department claimed that the tragedy was a freak accident that could not have been predicted. It soon became apparent, however, that the victims were people the council had previously tried, unsuccessfully, to evict from the town: children born out of wedlock, foreigners, the poor, people with lisps, and women with ideas of their own, among others. 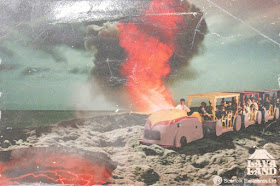